Jackinthebox said:
and his replacement is?
Click to expand...

Me I’m best at being LB
A

Fish Paste said:
It's a shame to see 6/10, 7/10, at 28 he won't improve posts, about a player that was highly regarded. If Ledson and Rothwell can 'cut it' in the Championship then I'm sure Ruffels can. He will improve if he is regularly playing against better players. If only that header against Coventry went in.
My thoughts are with RyanioBirdio at this difficult time.
Click to expand...

Is Huddersfield so far to go for love?
A

RyanioBirdio said:
Huddersfield’s starting left back isn’t even on anywhere near 10k a week, and he was signed from L1 the same as Ruffels. The big money doesn’t go to full backs, so while plenty of Championship clubs have numerous players on 15/20/25k a week, it ain’t them. Especially when they’ve come from the lower leagues.

But he has most likely doubled his previous wages and bagged a six-figure signing on fee, so good on him. Even two years on 5k a week would net him £300,000 cash after tax, plus whatever is left from his lump sum for signing on. Many tens of thousands, I’m sure. In total it’s probably worth 350-400k of actual cash in his pocket for two years. If he does enough to earn a third year then he will smash through the half a million mark.

This is why I find it so bizarre when people hold players moving clubs against them. Once you break it down into real, everyday terms and realise the money that is actually on the table, and how long the average person would have to work to pocket those same net sums, it’s another world. If you earn £40,000 a year (a very good wage that an awful lot of people are not on or even near) then based on those numbers Ruffels would earn in two years what you would earn in 12/13.
Click to expand... 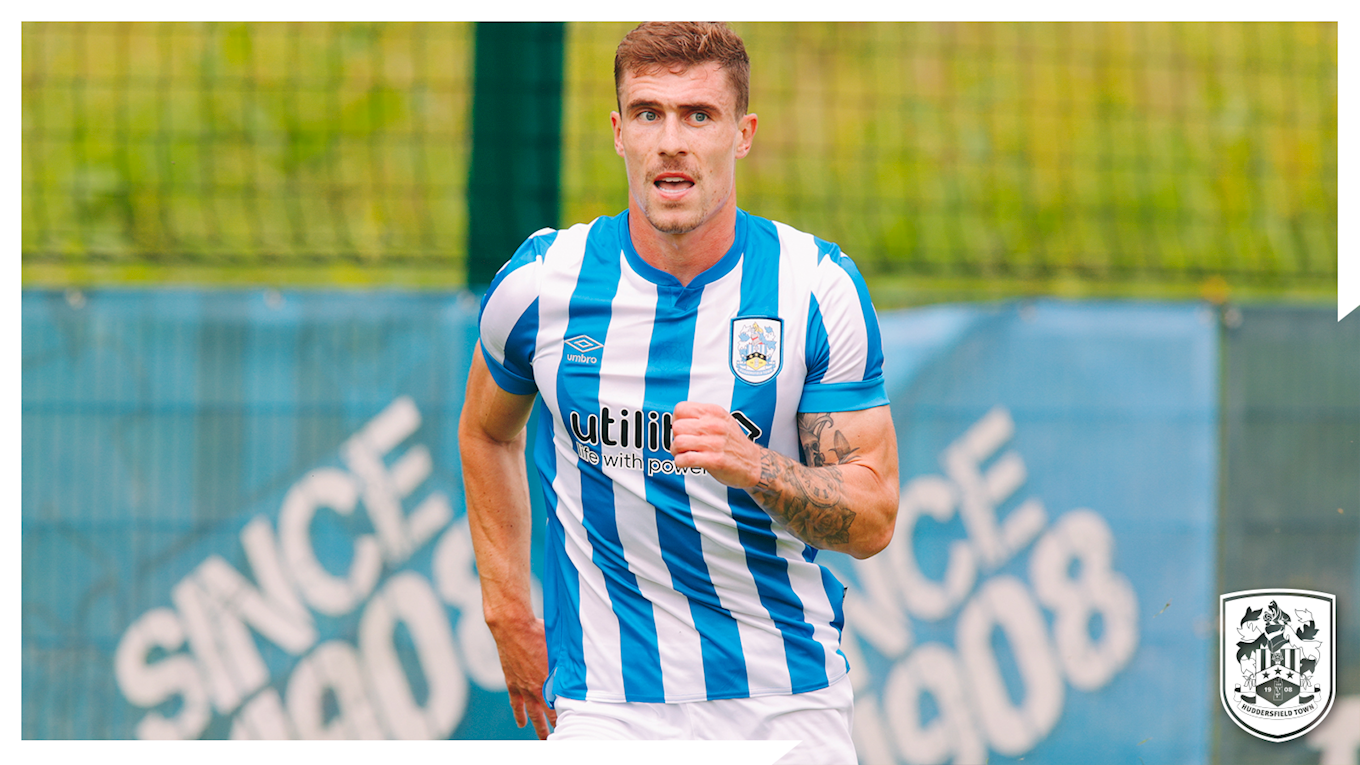 RUFFELS: IT’S NICE TO GET THE JERSEY ON! 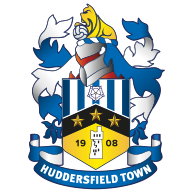 Glad to see one of my wild punts has paid off!