Strapped for cash at the moment so had to choose between going to Shrewsbury & going to Luton and decided on the latter.
So here goes with the thread for the away match that I couldn't get to!
Hope to see Sykes starting and Nico Jones (the new Jake Wright) on the bench.
COYY

Last two visits there have been miserable results wise - hoping for at least some sort of result tomorrow. Shrewsbury need a win to be sure of safety however, so expecting them to throw everything at it. Will be interested to see how many changes are made to our side and also if a few kids are involved somehow.

Can see us losing there again between them desperately needing the win and us perhaps making a few changes with our own safety already assured, but looking forward to a rather lovely game in the sun regardless. Incredibly happy that we can just enjoy the occasion a little rather than going there needing some sort of result!
S

With 50 points, Shrews won't feel safe yet so will be all out to make this home fixture count.
However, our current run should give us confidence for a 1-3 win.

Not to sound like a nonce or anything, but I want to see the young ones tomorrow. Result is meaningless, so some development would be great.

Wouldn't be surprised to see Carruthers start. And perhaps a rest for some with Ruffels/Henry at the top of the list. Conditioning for next season starts now as we have seen with Whyte.

Sub keeper to be Max Harris I'd imagine with Agboola out on loan and Clayton to be released. We signed Harris from Hereford around 18months ago.

Seen a few people saying Clayton was warming up with the keepers before Walsall away, but having just seen a picture of Harris, it was definitely him instead that day. Imagine you’re right that it’ll be him on the bench. 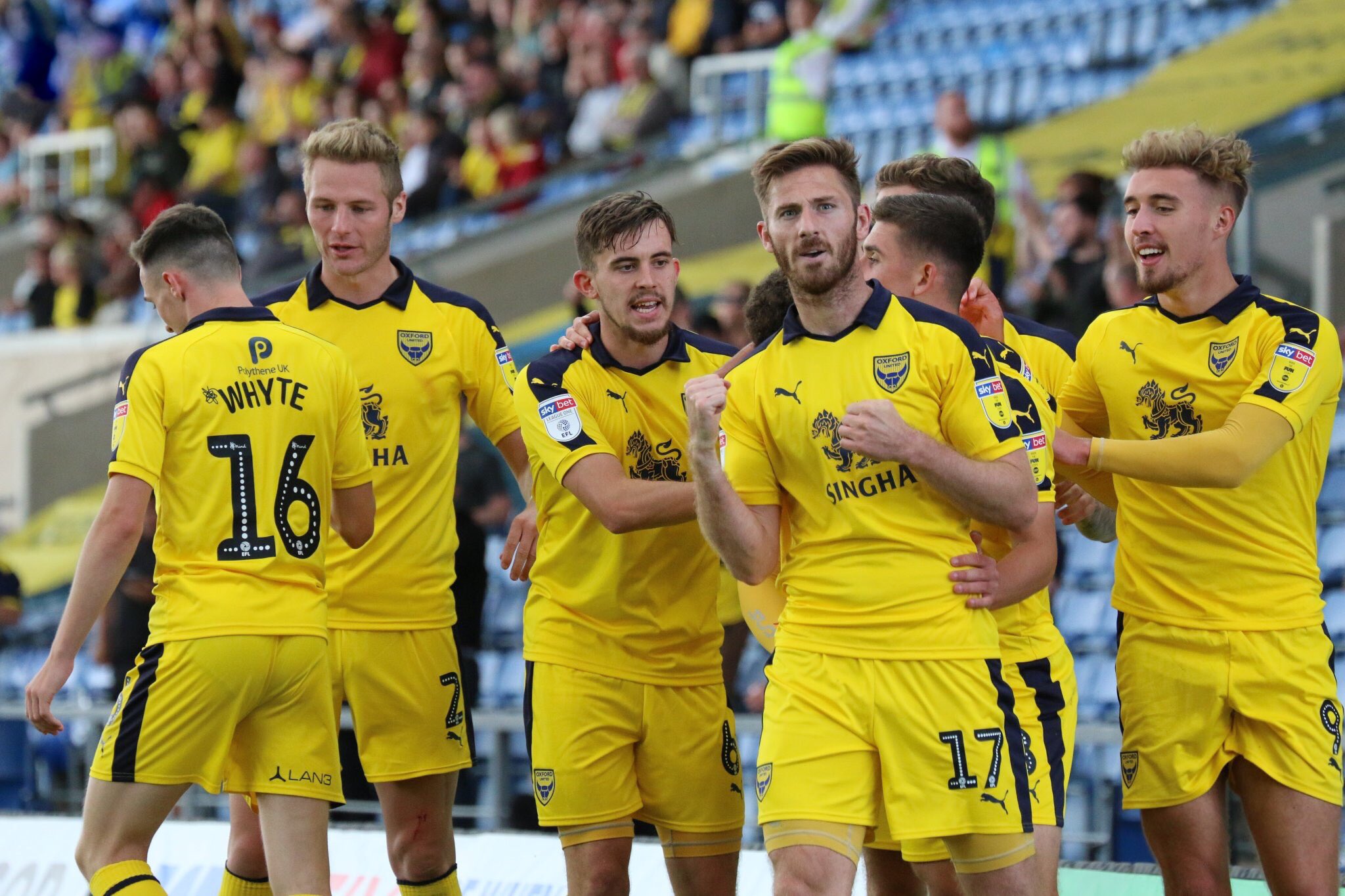 Sam Smith set to be on the bench for the Shrews.

Setting off about 9 a.m. planning a stop on the way and then heading for the car park behind the BP garage. Optimistically got the shorts out of hibernation so apologies in advance for the sun glare off white lower legs!

Looking forward to seeing some of the younger squad getting a look in and hopefully, an exciting game. 3-1 to the Yellows.

RyanioBirdio said:
Seen a few people saying Clayton was warming up with the keepers before Walsall away, but having just seen a picture of Harris, it was definitely him instead that day. Imagine you’re right that it’ll be him on the bench.
Click to expand...

OxMail have said Shearer is the second GK in the squad

Would definitely like to see Jones start, not sure who will make room for him. Nelson has played every league minute this season so I imagine he’d want to see out the last few games. If there’s a chance he could still stay, I’d start him + no offence to Dickie but Nelson’s the better CB so Jones would probably rather play with him.
Hanson getting a run out in his ‘natural’ role will be interesting, hopefully gets a run before end of the season.

I think the pressure's off so we'll see a 1-0 loss today. That said, if there is rotation let's hope the new players give a good account of themselves.
R

Changes are being talked about and with Jones being a left sided centre half I'd like to see him given a chance aswell as Hanson in midfield with Brannagan and Kashi.

wish I could've gone to this one. Shrewsbury got more to play for so will have more pressure on them, so I reckon we'll have another good result. looking forward to hearing how Stevens gets on and some of the the kids. keep a clean sheet would be great, so guessing a 2-0 win for us

gingerox said:
OxMail have said Shearer is the second GK in the squad
Click to expand...

Good decision. His experience will be invaluable in helping young Stevens today.

Sam Smith set to be on the bench for the Shrews.
Click to expand...

only just seen this - surely he's not going to score against us, is he?

The only Smith that might score today is Jonte , perhaps.