England are going to start putting 'Legacy Numbers' on shirts, much as the Cricket team does... 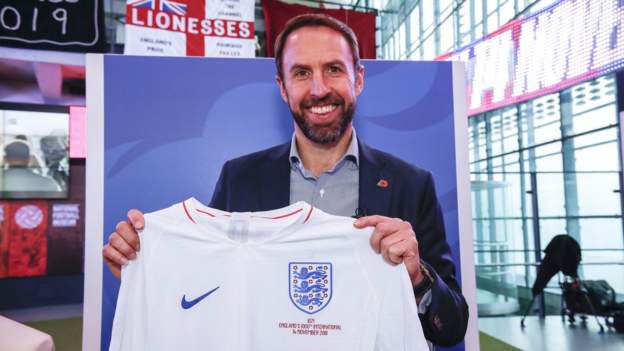 England's players will wear "legacy numbers" on their shirts during 14 November's match against Montenegro as part of the commemoration of the nation's 1,000th international.