So was in my local pub tonight and Mr Radio Ox for 4 decades dropped in and in a quick OUFC discussion he revoked my suggestion that I thought Thorne was a little overweight for a professional athlete. Even though he did a 6/10 job on Tuesday i think most of us thought he was a risk to selection and way off being an athlete. Don’t get me wrong he’s got amazing potential if he’s fit but potential is worth nothing if he’s not following a strict fitness regime. Mr Rad ox then went down the route of saying Thorne was starting his first game for 3 years..... blah blah blah due to this and that injury....I have no patience with this joker and as many on here say the man talks total shite. I also mentioned that Kelly certainly needed to be hitting the Peloton as it’s easy to say he’s been suffering from lack of control around the calorie intake. What is wrong with these higher league players who think they can waltz into a lower league club unfit. They are all suppose to be professional athletes. Lets just hope Marjorie Dawes is on the staff..........

If you think Thorne was a 6/10 last night I'd rank the knowledge of any of the Radio Wi**shire team ahead of yours let alone those of Radio Oxford. Thorne will be a proper player again if he can stay clear of injury and I'm not sure what you gain by slating a player who could be important to us in the rest of the season?

Clearest example I'll give would be the great pass he played to from just inside his own half to Taylor on the right, who then put Henry in for a shot that the keeper saved. (It's at 1:18 on the highlights clip).

I'm sure you're a combination of Adonis with the fitness of an Olympic decathlete, but many of the rest of us live in glass houses so aren't in a position to throw the stones that you're giving Thorne.

Jonny G you are missing the point. Thorne has great potential but is totally unfit. There is no excuse for being at least a stone over weight when you are a professional athlete. Ps I have no glass left in my greenhouse ? 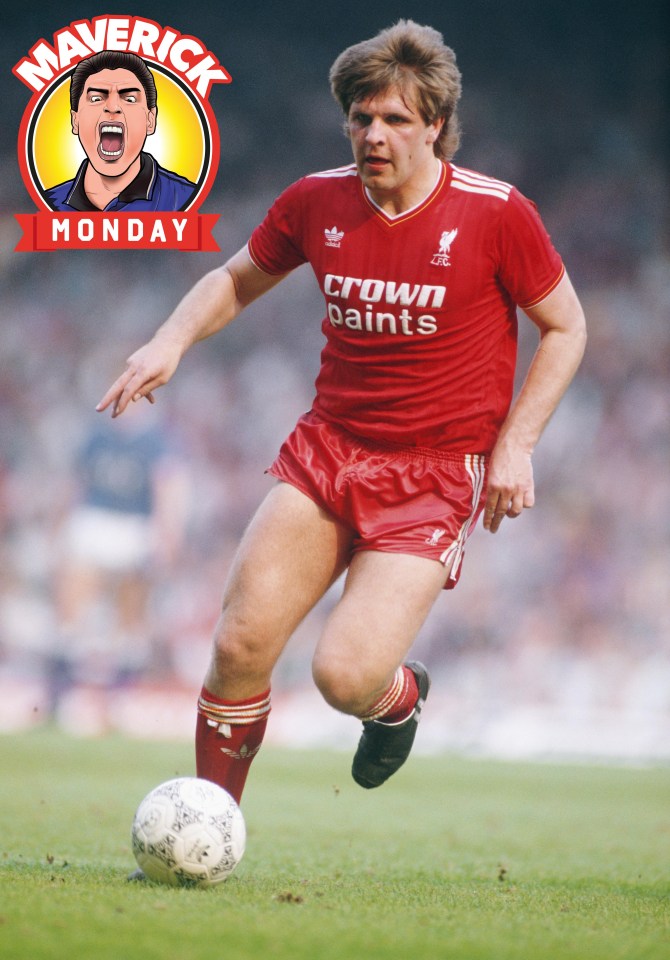 Score in a minute...... said:
Jonny G you are missing the point. Thorne has great potential but is totally unfit. There is no excuse for being at least a stone over weight when you are a professional athlete. Ps I have no glass left in my greenhouse ?
Click to expand...

Ha ha... if I started down this route I wouldn't have any of the frames left alone the glass!

I get your point, I'm just giving him the benefit of the doubt.... If he's obviously not fit at the end of the season then that doubt will be gone and he'll struggle to be anywhere next season, but I think if we can get him anywhere near fit we might have one hell of a player.

I think he'd said that at the end of last season when injured and again after he'd done his shoulder against West Ham that was struggling with his mental health and was on the verge of giving up football to avoid yet another rehab. Thinking about Tyson Fury this can certainly have an impact on people and look how Mr Fury has recovered. Not saying that I'd want George to be at Tyson's 19 1/2 stone weight from the weekend though!
J

I reckon this one shows Mr Molby at his peak!! I think Liverpool had Neil Ruddock and John Barnes starting to get pretty big in the same team!!

Aye, and Mickey Quinn was a bit useful as well.