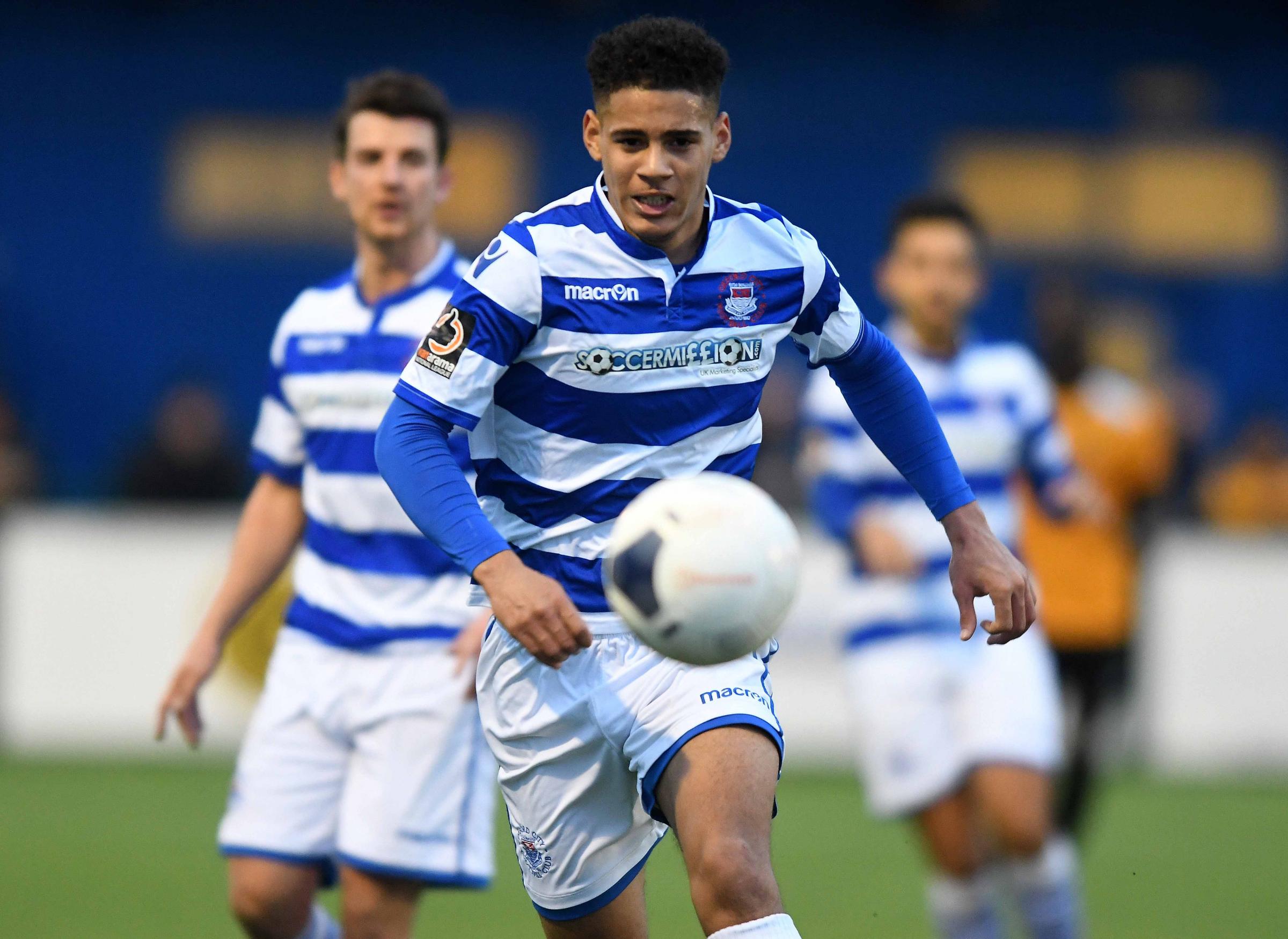 KYRAN Lofthouse has been offered a new one-year deal by Oxford United.

Pleased for Lofthouse, hopefully he gets a chance to get some first team minutes in pre-season whenever that is.
Stevens given a 12 week extension - not quite sure what he's going to be able to achieve in that?

Not sure how Berkoe and Harris got on during their loan spells. We do seem to like giving the youth team keepers deals though with the likes of Stevens/Agboola/Clayton getting them in recent times, so Harris may have a chance.

Surprised McCreadie has been let go after the noise around picking his first loan spell deliberately. Probably more to do with the numbers of senior pros contracted ahead of him.

Think Allardyce had basically left the club around Christmas, there was no mention of injury and he had disappeared from U23s/Reserve teams and didn't get loaned out.

I guess the extension/third year is to do with this season being curtailed so wanting a little more time to decide.
Good for lofthouse, but overall the number already on pro deals shows strength of our system