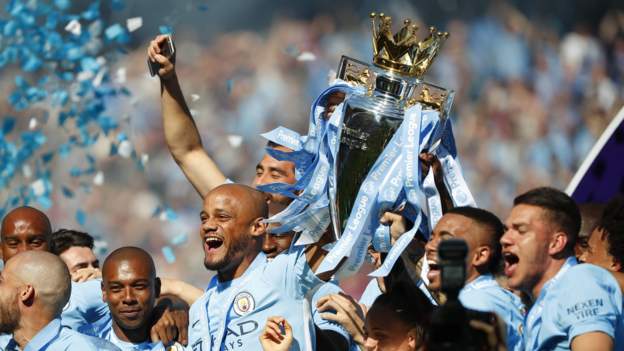 The Premier League announces a Hall of Fame with first two inductees due to be announced in March.

Yet another attempt by the Premier League to convince us that football didn't exist prior to 1992?

so, none of the England 1966 world cup winning team, iconic players such as George Best, Jimmy Greaves, or from even further back , Stanley Matthews and countless others will be 'honoured'

They won’t but the best thing they could do is open a public vote on it. The first two inductees would be Ali Dia and Premmy McPremface.

Overall, it’s not worth getting annoyed about. Hopefully the European Super League will take the big five or six away with them sooner rather than later and then the PL/EFL could evolve into something akin to what it was prior to 1992. It’s easy to shout ‘against modern football’ at everything and there’s no doubt the PL era has made the game a safer and more inclusive experience for fans, a more professional game and improved the quality, but the obsession with money above anything else tarnishes the top flight.
You must log in or register to reply here.
Share:
Facebook Twitter Reddit Pinterest Tumblr WhatsApp Email Share Link