Well, now the Comrade has said he'll back a GE after saying no yesterday, let's have another politics thread filled with people disagreeing each other about Brexit and stuff like that.

I sincerely hope that either the Tories or the LibDems win with a clear workable majority that enables whichever party it is the ability to govern this great country of ours, implement their respective manifesto, and to re-establish the House of Commons as a place which actually functions.
S

I hope Labour get absolutely battered, sometimes you have to go backwards to go forwards.

It's going to be an incredibly interesting and tight race - will Remain/Leave form pacts to ensure that other parties are taken out?
Will Brenda complain again?
Will Boris have a battle bus that will troll the opposition?

I'm not sure how 16/17 years olds can suddenly vote as Labour want - smells of self interest over national interest.

16 year olds voting? Feck off, they have zero life experience and would be suckers for "influence".

And to quote some others

"There isn't enough time to debate such a large and complicated amendment" and this feels rushed in order to give them an advantage. What's good for the goose is good for the gander right?

How would we even ensure 16/17 year olds know what they are voting for?

I don’t support under 18s voting, but I’m not sure that they’re any more influencible or uninformed than the over 18s. Most people seem to vote on the basis of things that are well divorced from objective reality!

I'm all for 16/18 year old voting but it will be funny when the progressive parties suddenly turn when the new voters start saying smoking/drinking ages should be 16 and the age of consent lowered.
T

Most of the political insiders are suggesting that the 16yr old and EU citizen amendments won't get selected - amendments have to be within the scope of the bill, and those are likely to be viewed as outside (when to have an election is politically not the same question as who gets to vote in an election).

Same reason I think out of touch people over a certain age shouldn’t be able to vote on things they don’t understand, and which won’t ultimately affect them. A 16 year old has more to lose and actually has a better understanding of how the MODERN world works than most people who are over 50. But hey ho, we can continue pretending!

Tories will form a coalition with Brexit Party as the largest single party. Labour will get smashed into oblivion and Lib Dem’s will take 100 seats.

Would the parliamentary boundaries need to be reviewed before allowing the franchise to change to ensure it's fair for all who vote? It's not just a case of 16/17 years olds being added in and off we go. Ironic considering that opposition parties have been dead against changing boundaries!

Also, the international standard for voting is 18, so perhaps we need to consider more than what seems to be self interest of opposition parties before making the change? The same applies for allowing EU voters, where the same gift is not given elsewhere in the EU. Why should the UK step outside of the standards other than rampant self interest of the minority?

December 12th mooted as a possible date.
Reasons for me
1 Students won’t vote in large numbers as they’ll still be on campus. The student vote helped Labour considerably last time.
2. If the weather is bad many voters won’t bother. Labour voters might be deterred because of lack of transport or so the theory is.

I think an election is necessary to clear the deadwood that is in parliament now. We need a fresh intake of young MPs to get this country going forward again

GE whenever it happens could potentially change the face of UK politics for a generation on two .....thing thats for certain is damn politicians will get elected!

The problem is that the government always win

Peterdev said:
The problem is that the government always win
Click to expand...

Hoping the current one doesnt come the next GE
O

Gary Baldi said:
Well, now the Comrade has said he'll back a GE after saying no yesterday, let's have another politics thread filled with people disagreeing each other about Brexit and stuff like that.
Click to expand...

TBH there is nobody I want to vote for. I don't trust any of them!!

I for one am just glad we’re having a second early general election since the referendum - SECOND - purely because people (namely a minority government, aka not a majority) aren’t getting what they want.

I know we all believe in minorities not getting what they want and forcing votes on something we already voted on, so I trust that we will all be outraged, universally, that we’re going back to the polls when we already voted on this two years ago. 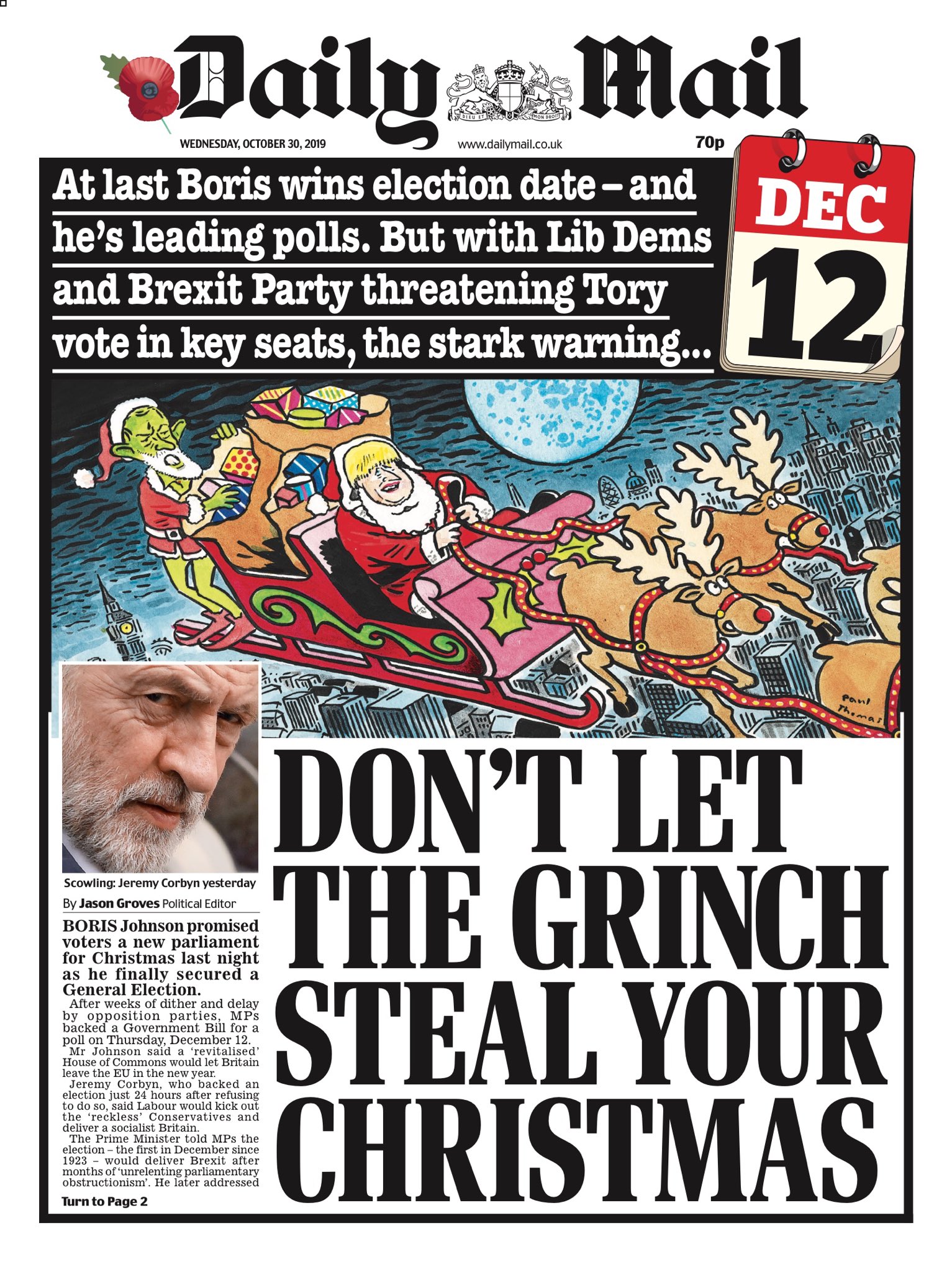