Jon Mousinho will be on TalkSport taking on Simon Jordan in the Jim White show this morning between 10 and 1PM.

How did it go? I heard the original feature a few days ago where sj was critical of JM comments on a few things so good on JM for taking him on.

mooro said:
How did it go? I heard the original feature a few days ago where sj was critical of JM comments on a few things so good on JM for taking him on.
Click to expand...

Stood his ground when that idiot Jim White tried to stir it up between him and Simon Jordan, and had clearly prepared well for it. It ended with him and SJ agreeing. It wasn't a shouting match at all (much to Jim White's disappointment) and I was very impressed with Mous' knowledge on the legal/financial issues involved. I like Simon Jordan, even though he's not everyone's cup of tea, but he can be abrasive and doesn't suffer fools gladly, if they're talking rubbish. That said, I felt that he ended up very much respecting Mous' point of view.

We seem to have our own hotline to Talksport at the moment..

KR has been on the last few Sundays, the other day Rosie was on chatting with Ray Houghton about the Arsenal home win in 86.

I think Jordan speaks a lot of sense, his style won't go down well with some but he has some really credible views and ideas. He's not afraid to say he messed up when he owned Palace, but seems to have some good ideas based on his first hand involvement. As for Jim White, typical modern presenter who has a line of tabloid like info on every subject, but also lacks depth on every subject. It's all about him shouting about his famous contacts rather than him actually adding a new angle to a story / or giving a bit of substance to a discussion. In fact Talksport generally seems to have presenters at different ends of the spectrum, some that make me want to switch off and others like Danny Kelly, Paul Hawksbee, Andy Jacobs etc who I find really interesting to listen to.
O 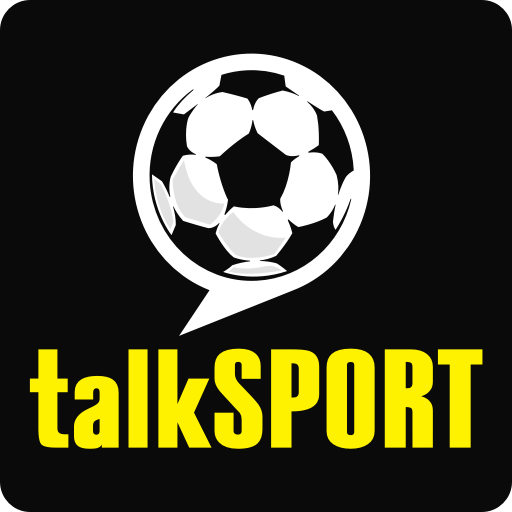