Coughlan considering his Rovers future despite brilliant victory at Ipswich

Gas boss admits, "I don't know where I can take this football club" a year on from taking over from Darrell Clarke

Graham Coughlan could be leaving to take over Mansfield Town due to being away from his family who live in Sheffield and he can't take Bristol Rovers any further forward without investment. That could throw a big spanner in their hopes!
F

Mansfield have been trying to get him!
M

Foley said:
Mansfield have been trying to get him!
Click to expand...

I reckon the big thing is the travelling and being away from his family though.

*A bit like us not so long ago having to beg, borrow any facility they could get.
Last edited: 15 Dec 2019

Gone, meant to be confirmed at Mansfield later today 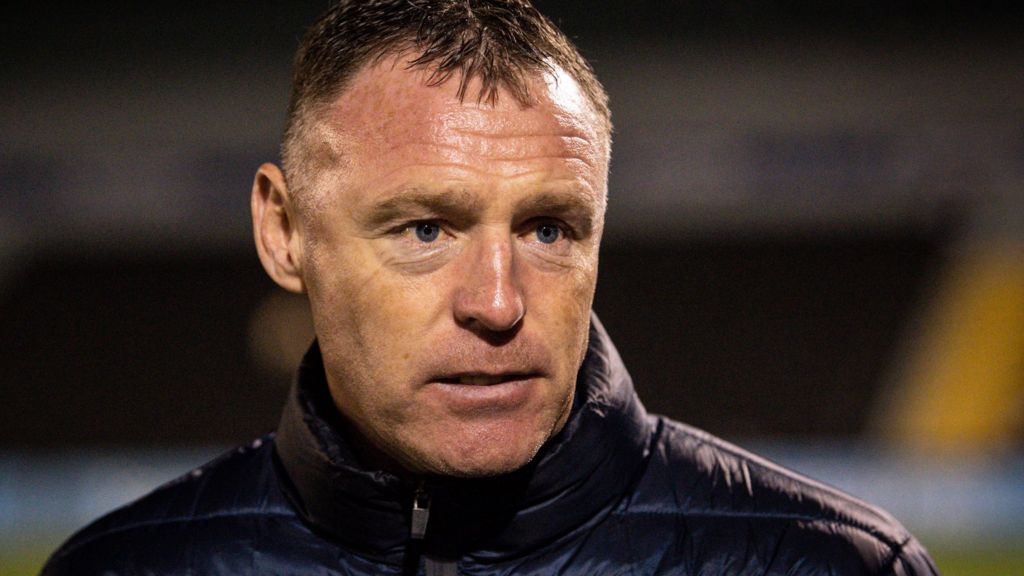 The bottom part of the above article probably explains a lot as to why he has left so abruptly rather than seeing out this season at least:

Meanwhile, Starnes has indicated that Rovers may consider offers for star striker Jonson Clarke-Harris in January.

He said: "Every player has a value. If an offer came in we'd have to consider whether it's in the best interests of the club."

That comes across as "make us a reasonable offer and he is yours".

Tiger get your wallet out and make them an offer on JCH ?

yellowbow said:
I can see Rovers going for Nathan Jones to replace him
Click to expand...

Ian Holloway has said he would be open to return to the club as manager.

My Rovers supporting mate reckon that they will keep the appointment internal and Chris Hargreaves is favourite. The fans are naturally fuming.

Bristol Rovers new manager Ben Garner has taken extended leave due to a serious illness for a family member. Best wishes for the family member.