OUWFC are mega prolific of late, winning their last (league? ) game V Hounslow 11-0
then they dispatched North Leigh Ladies 11-1 in the county cup ( after making 11 changes from the team that faced & beat Hounslow)- Well done OUWFC 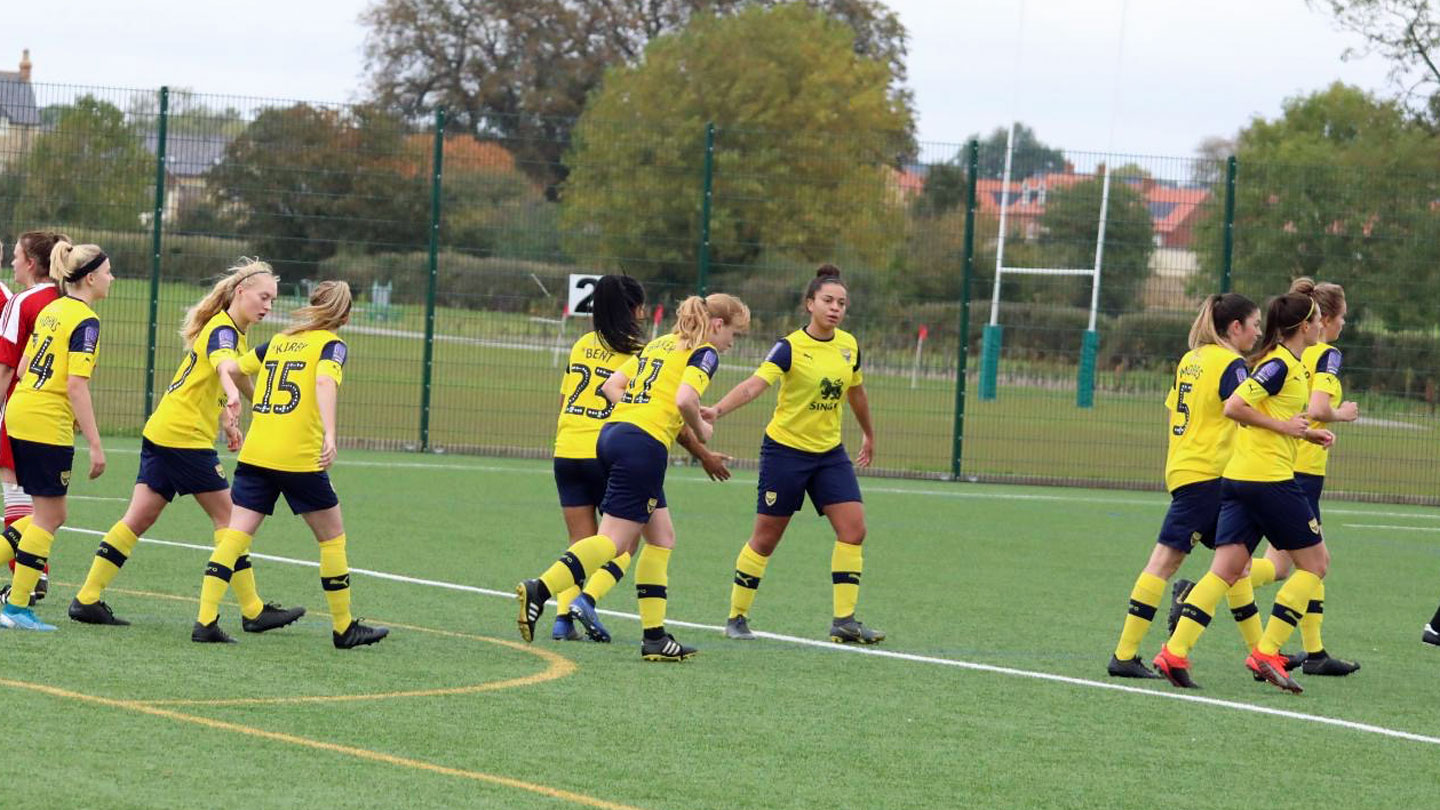 U18s and First team both won on Saturday

hopefully the U23s will notch up a win tomorrow V Bournemouth U23s
..... anyone know if the venue for the match has been confirmed as yet (Training ground?).... most uptodate info I can find is this (on OWS).... 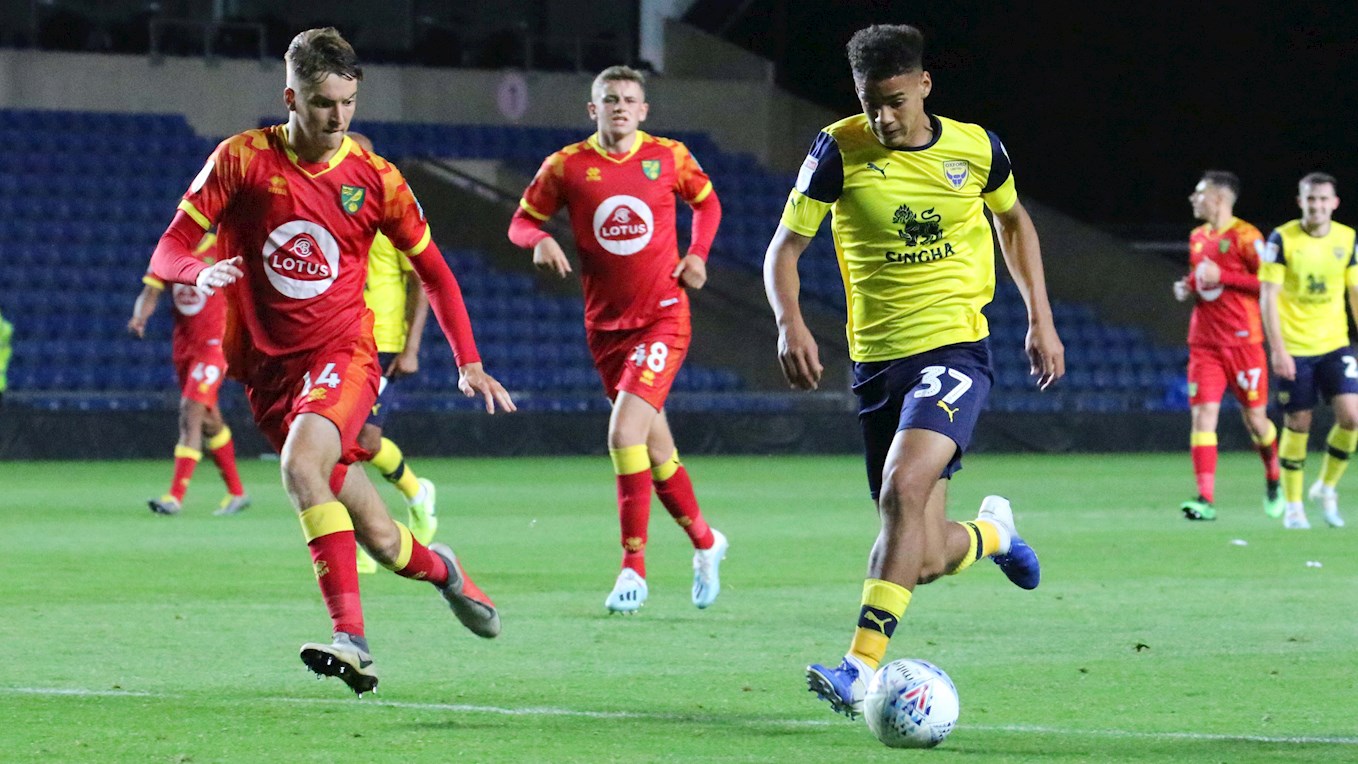 Fixtures Confirmed for the U23s

Oxford United under 23s have a flurry of fixtures coming their way, starting on Tuesday with a trip to Cheltenham Town.