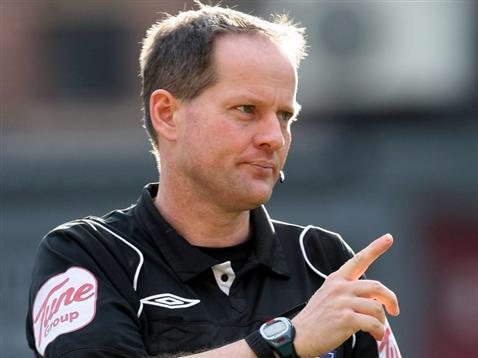 Shropshire based Robert Lewis is in charge of today’s big Sky Bet League L1 clash with The Gills.
Lewis, 49 was appointed to the National List in 2005. He has taken charge of 27 games this season
Issuing 73 yellow cards and four reds. 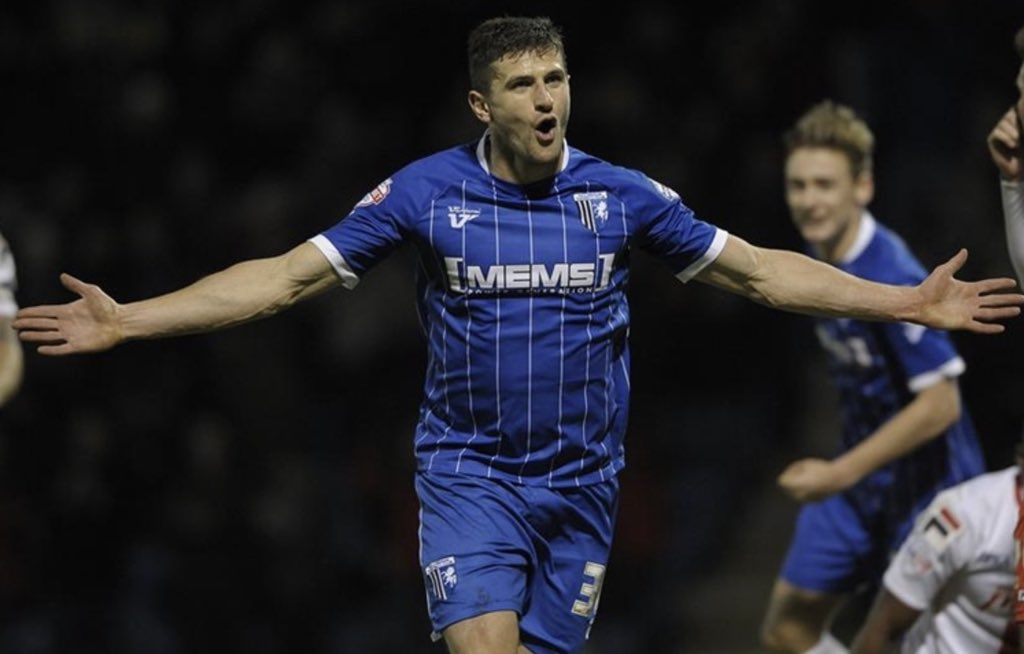 IMAGE FROM THE PAST :

U’s striker Kane Hemmings gets to the ball ahead of Gills defender Max Ehmer on a foggy night at Grenoble Road. 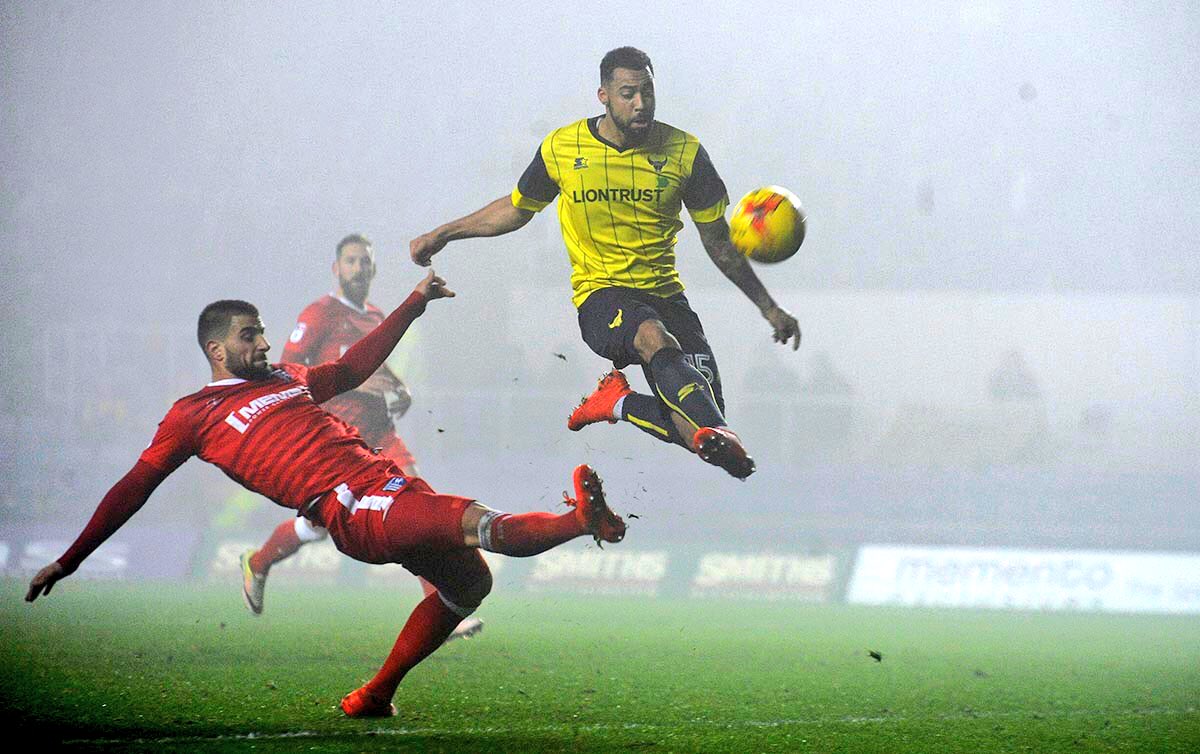 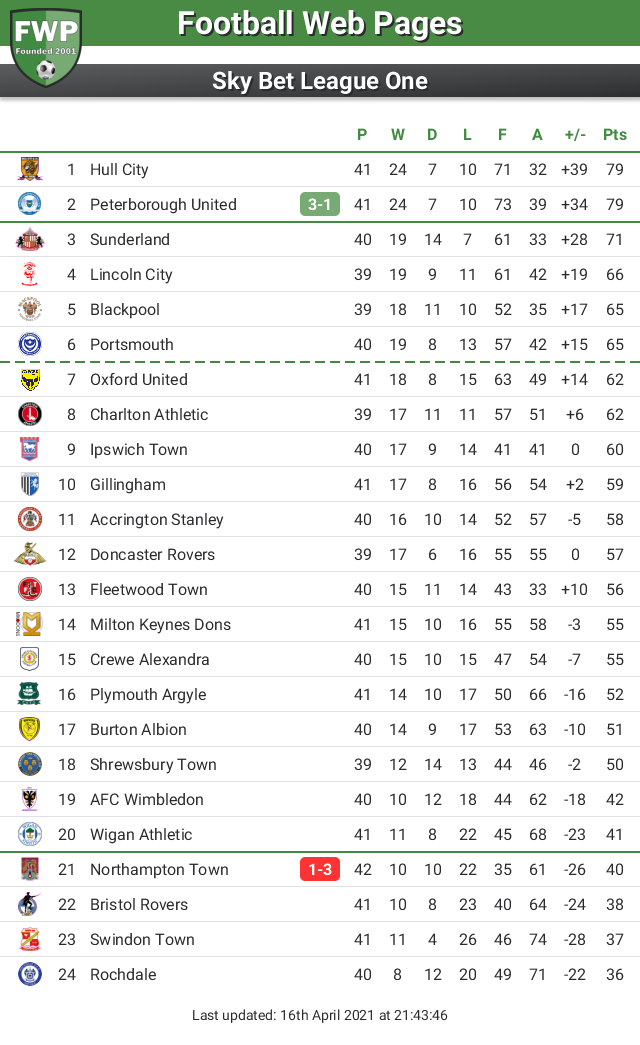 My son was at an OUFC holiday training camp this week, and Gorrin made an appearance (along with Henry). They were allowed to ask the players questions, and he asked Gorrin when he'd be back fit. Gorrin apparently answered that he'd be fit for the next match (i.e. today).

Match Preview on Gills In The Blood TV with U’s fan Joe Citrone:

Tough one today, we’ll need to be at our best to get a win.

Personally, I’d like to see them forgot about the playoffs and play the next 2 or 3 games with a bit of freedom and really express themselves. Like we’ve seen in the last two games.

Well, we can’t say that the team haven’t given us hope in the last two matches. 10 goals scored, one conceded and a place outside the playoffs. Keep winning and then it’s the round of games on Tuesday 27th April where we’ll have to cross our fingers and hope for the best.

This is the hardest game of the three we’ve had so far. Crewe and Shrewsbury are far from bad sides but they are mid table fodder (although Shrewsbury seem far lower in the table for a side with a -2 goal difference and who have only lost 13 games - we’ve lost 15!). A win for us today would surely end Gillingham’s hopes for a playoff place too.

Anything less than a win from here on in isn’t really good enough.

Think this is going to be one of those games where we are going to draw or lose and it's not going to be our fault. A dodgy penalty or crucial red card, paired with the Gills goal having a charmed life. Evans may very well be a diabolical person, but his teams are what we don't like playing against ordinarily. Need to be canny and not get drawn in by the sh*thousery.

I would sacrifice Sykes for Gorrin, as good as Sykes has been these past few games. Possibly Shodipo for Barker depending on how he has recovered.